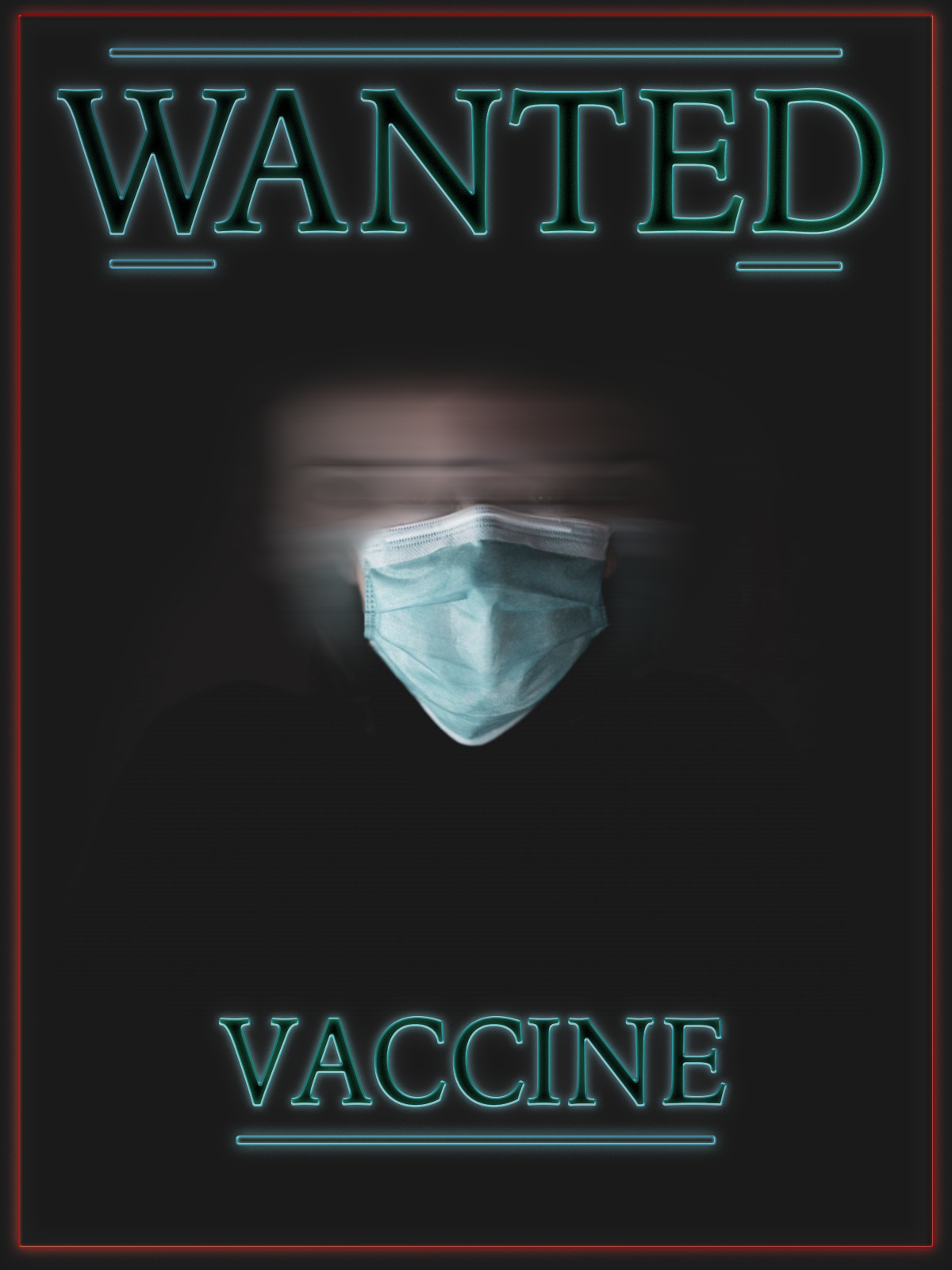 On May 15th, the BC government announced that students will have the opportunity to return back to school on June 1st if desired.

The adapted learning environment will have safety measures put in place to ensure all students, staff members, and parents are shielded from COVID-19. However, as the virus is still present in British Columbia, the unexpected return to schools and adapted education could put many lives at high risk.

BC Premier John Horgan stated that having a slow return now will make it easier for a full return in September. Horgan claims that the BC Government plans are well thought out and he insists that returning back to in-person education is essential.

Most schools in British Columbia have been closed down since the middle of March, almost putting a complete halt on proper face-to-face education.

On the other hand, Dr. Bonnie Henry, the BC Provincial Health Officer, has urged that BC continues to practice social distancing as COVID-19 cases and deaths are still being reported in the lower mainland.

For the majority of schools across the lower mainland, the last day of formal classes is between June 22 and June 28. With only 4 weeks left in the school year, is it worth the risk of sending a plethora of students back to school where the chances of catching the virus are much higher just for education once a week?

In comparison, small businesses and stores have started to reopen with very strict safety measures and precautions. Most places have required masks and gloves and ask customers to pay using their debit or credit card instead of cash. Seating and park benches have been removed and stores advise people not to idle in one spot for a long period of time.

These safety restrictions were made absolutely mandatory for businesses by the BC Government where customers would only be buying what they need and then going on about their day but it’s made optional for students attending school for 5 hours?

For returning students, staff, and administration, all should be required to follow harsher safety measures and make certain protective gear mandatory to ensure the virus does not spread. For anyone who cannot agree to the restrictions put in place to protect the health of everyone, just simply, stay home.

Horgan expressed multiple times he will only proceed when it is safe to do so after announcing that gatherings up to 6 people were allowed. However, new cases and deaths of COVID-19 are still being reported around the lower mainland signifying that BC has not completely flattened the line yet. With this in mind, returning back to schools and adapted education this early on without the necessary safety precautions puts BC at a high risk of suffering a second wave.

Record-breaking heat to continue throughout B.C.

Is it a safe idea to get the blood clot-causing vaccine? Medical experts give their thoughts

B.C. financial budget about to update

Top 10 deadliest animals on the planet

Why eating less meat will save us and the planet

Is veganism really the right choice?